Here it is, my first blog post! I had all kinds of ideas lined up for my maiden voyage into blogging, and then something happened. It could have been nothing, and it could have been a disaster. Thankfully, it was the former.

As pet sitters, we go over so much information at the meet and greet and it seems like we cover everything, right? If we have a thorough service contract we find out all about the pets, the home, the location of the water shutoff and the breaker box. Do we ever check to see if the client has operational smoke detectors? I never have. I just take it for granted that they do because everyone does. Or do they?

I was recently overnighting for a long time client, I had never overnighted for her before because her dog always stayed at my place. Her dog is elderly and doesn’t do well out of his routine anymore, so we decided that he needed to stay in his own home.  On my third and last morning there, I looked up and saw wires hanging where the smoke detector should be. This was on the third floor of a 3-story townhome. I thought to myself “surely there is a smoke detector somewhere else and she just had disconnected the hard wired one”. Maybe the client had a smoke detector on the main floor that would detect the smoke before it wafted up the stairs to where everyone slept? After some investigation, I found out that the main floor smoke detector was also absent with only wires hanging in its place. No other smoke detectors were present anywhere that I could see.

There was no egress from the upstairs bedrooms where the client (and I, that weekend) slept. I was unnerved, to say the least. I texted the client to ask if she had any working smoke detectors in the home. She said that she had been meaning to replace them and hadn’t gotten around to it. Yikes!! I felt like I dodged a bullet.

Sure, the likelihood of a fire is low but if one were to start, I had no chance to be warned in time to figure out a way out. The dog and I would have been goners. This really gave me pause. If I had known that there were no smoke detectors before my stay there, I would have come up with another plan. I would not have stayed in the house. I felt very vulnerable and breathed a sigh of relief that the dog and I were both safe.

So, should we be asking about smoke detectors at the meet and greet? Absolutely! This is nothing I would have thought of before but it will be a standard question that I ask going forward.

If we make it a part of our standard questionnaire, we can head off any surprises before the job starts. It is also a good idea to ask where the client keeps extra batteries for the smoke detectors. Inevitably smoke detector batteries fail while the clients are gone. I have replaced many batteries over the years. It is disheartening to arrive to find a smoke detector chirping and the animals stressed over the noise. It’s hard to say how long it has been going on, at least since after the client left or we were last there. I thought that was the biggest issue with smoke detectors, until now.

The client has assured me that she has installed new smoke detectors after I conveyed how urgent this matter was. For her own safety, for her dog, her guests and her neighbors. I think that she just didn’t see it as a pressing matter.

In the realm of pet sitter safety, this is something that we should be aware of in order to protect ourselves and the animals in our care. I hope that this never happens to you, being prepared is the best way to avoid disaster. I’m very grateful that I lived to tell this story! 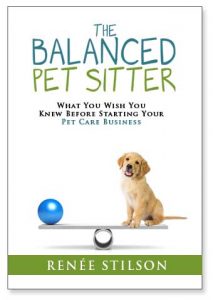 In praise of “A Balanced Pet Sitter” by Renée Stilson: “Indeed, this book offers a comprehensive guide for pet-care business owners with sections exploring how to plan your business mindfully and run your business with intention, as well as sections on caring for pets, getting the help you need, putting safety first and caring through  [Read More…] 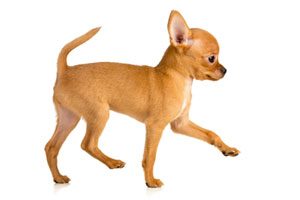 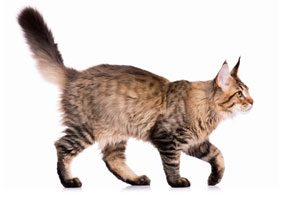 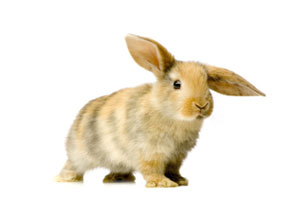